​Isaiah Shift Theory is indeed the key to the galaxy - it explains how the Milky Way works, how the earth was formed and shaped as it cooled, and how galactic cycles continue to affect the earth.  Since this theory was first "published" on July 25th, 2014, there has been constant input/refining from friends and other sources.  This Theory is "Biblical" in name only - those noted Isaiah verses were simply the motivation for further personal study, and "Isaiah Shift" sounded better than "Cyclical Polar Axis Shift" (an "honorary" name).  The Theory is founded upon Physics, logic, and especially, overwhelming physical evidence.  Visitors must resolve any perceived Biblical prophetic/historic "conflicts" for themselves....

More than 1,200 boys and girls have walked these halls since Bayside opened in 2001.

Every day your child spends with us will begin with the Badger pledge: To take responsibility for ourselves, respect others and do our personal best. 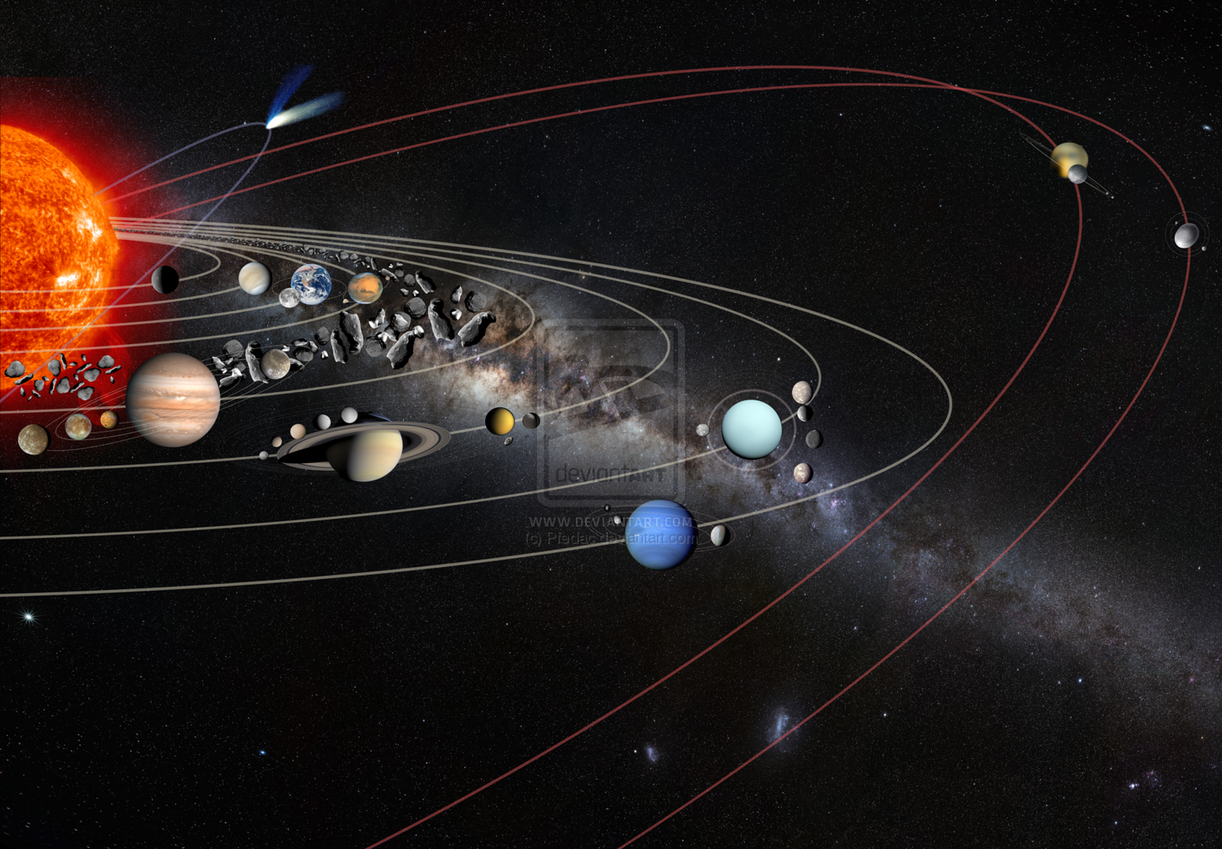 "The Key to the galaxy"

One of my earliest childhood memories was watching NASA's Lunar Module Ascent in grade school, so I've pondered everything, eversince....  The fact that I wasn't prejudiced by in-depth study of the Book of Isaiah or the Milky Way Galaxy meant that I started with a "clean slate" - able to look a the physics/evidence, and form my own, logical, solution/conclusions.  Some details may not be exact, but I am certain that this theory is accurate in foundation - that every "Galactic Year" (6XXX "Solar" Years) our Solar System passes through the plane of gravitational energy that keeps the Milky Way Galaxy in a flat, disk, shape.  When we pass through this plane (a period of 2-6 weeks?) the Earth is subject to these Gravitational forces, causing tremendous "Tidal" forces on the planet, and resulting in the Earth rotating about a slightly different Polar Axis after it passes through (~20 degrees?).  Furthermore, these gravitational forces are caused by two, opposing, "Black Holes"!...

Please open your mind, leave "what you think you know" at the door, and discover the "Key to the Galaxy".  It's earth's most important cycle - has the most influence on the planet.  And we're due for a "Birthday".